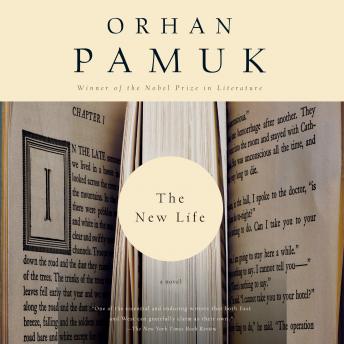 The protagonist of Orhan Pamuk's fiendishly engaging novel is launched into a world of hypnotic texts and (literally) Byzantine conspiracies that whirl across the steppes and forlorn frontier towns of Turkey. And with The New Life, Pamuk himself vaults from the forefront of his country's writers into the arena of world literature. Through the single act of reading a book, a young student is uprooted from his old life and identity. Within days he has fallen in love with the luminous and elusive Janan; witnessed the attempted assassination of a rival suitor; and forsaken his family to travel aimlessly through a nocturnal landscape of traveler's cafes and apocalyptic bus wrecks. As imagined by Pamuk, the result is a wondrous marriage of the intellectual thriller and high romance. Translated from the Turkish by Guneli Gun.