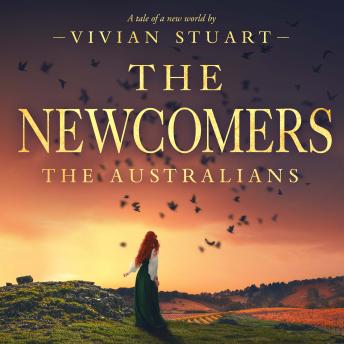 The fourth book in the dramatic and intriguing story about the colonisation of Australia: a country built on blood, passion, and dreams.

The battle continues in the new British colony of Australia: the fight for power as well as survival. The corrupt military officers are doing everything they can to gain legal and political power, while the governor is finding it difficult to carry out his duties.
And Jenny Taggart, now freed from her convict status, is fighting hard for her family, her redemption, and her new country.

This title is due for release on June 23, 2022
We'll send you an email as soon as it is available!