Next Time You See Me 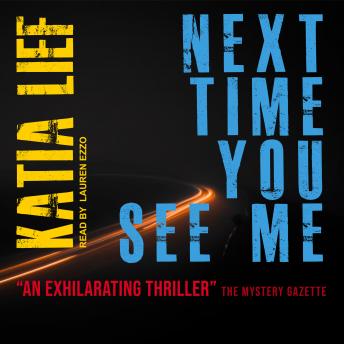 Karin thought she had already defeated evil . . . but there was more.

Just when their new life together has settled in, Mac vanishes, unearthing secrets and dangers that force Karin into a face-off with a deadly Mexican queenpin whose son has an agenda of his own. Along the way, nothing is quite as it has seemed. Her husband has a dark past she had never imagined, including a revelation that shocks everyone who thought they knew him.

Enemies become heroes. Friends reveal secret identities. And Karin, always impulsive to a fault, learns that even she has limits.

Next Time You See Me