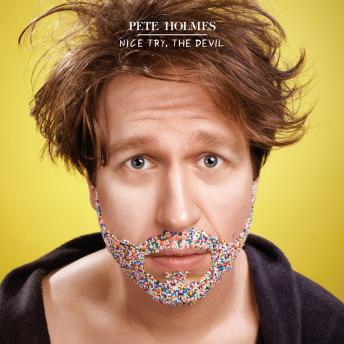 In his new Comedy Central hour special Pete Holmes tells you what not to say at parties, explains why he hates his girlfriend's friends, and admits he's gay for Gossling. Holmes has appeared on pretty much every VH1 comedy show there's ever been including the popular "Best Week Ever." Pete's had his own half hour special on Comedy Central, had his cartoons appear in "The New Yorker" and is the host of the popular Nerdist.com podcast "You Made It Weird." He is also the voice of many characters on Comedy Central's "Ugly Americans" and is the voice of the E*TRADE baby.