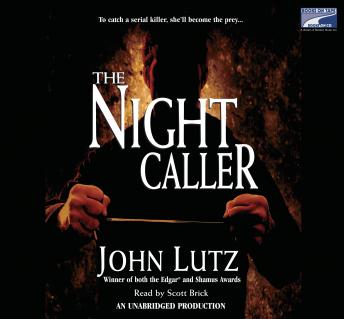 Ezekiel "Coop" Cooper is lonely. He's no longer with the NYPD due to cancer that's in remission. His daughter Bette is in New Jersey, and he doesn't talk with her about anything personal, but he loves her. He's looking forward to seeing her at the family bungalow, but when he gets there, he finds her dead, curled up in a way that suggests a ritual murder. He investigates the death, eventually joining forces with a mystery writer who believes a serial killer has murdered Bette. By the time they put all the pieces together, they realize that the killer is extremely dangerous, and could be headed to kill more people they know. This book puts a new shine on a classic thriller plot.