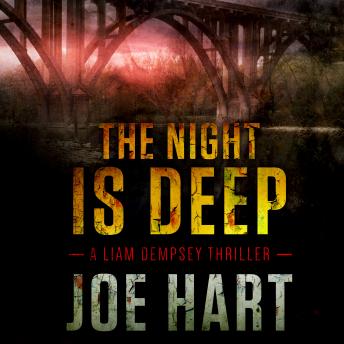 The Night Is Deep

Though he's still tormented by his brother's murder and the accident that ended his career, ex-homicide detective Liam Dempsey is trying to move on. His girlfriend and their adopted son are the best things that ever happened to him-and being a police liaison is the next best thing to being back on the force. But when an old friend asks for his help, Liam is thrust into a harrowing investigation that reawakens his darkest personal demons.

A politician has been violently attacked, and his wife is kidnapped for ransom. But as police mobilize to track the victim and trap her abductor, the case takes a chilling turn from extortion to grisly murder. Whoever snatched Valerie Farrow wants blood and money-and they're brutally collecting.

Working with, and against, the police, Liam is forced to dig deep to expose the ugly truth-even if it means digging his own grave in the process.