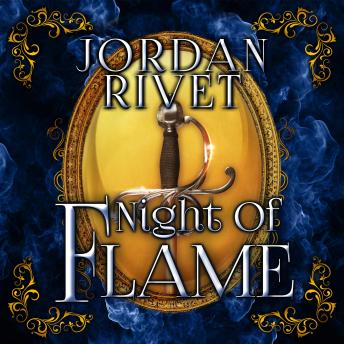 When the world is torn apart by magical violence, only a Wielder can save it.

As the Lantern Maker terrorizes the continent with his Fireworker army, Dara struggles to master her new powers in order to stop him. She doesn't know whether she can bring herself to destroy her father, but she's running out of alternatives - and the fiery devastation is getting worse. She'll have to make a final, terrible choice before the end.

Meanwhile, Siv musters a fighting force to retake his kingdom. His sister Selivia offers help in an unexpected form, but his new allies may not be as reliable as he thinks. Siv and Dara are drawn into a battle they didn't anticipate, and trusting the wrong people could cost them the war.

Back in Vertigon, Queen Sora learns of a new threat. Even if Siv, Dara, and Selivia make it back to the mountain, they could be too late to save it. As the four of them struggle to overcome the forces of violence, power, and ambition, they are swept toward a final conflict that will determine the fate of every land on the continent.

The only way to restore peace is through war - and even that might not be enough.