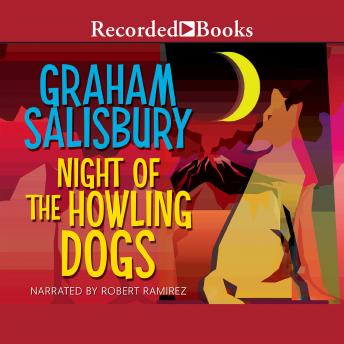 Night of the Howling Dogs

Graham Salisbury has received numerous high-profile accolades from the ALA, VOYA, and several parent organizations. A Junior Library Guild Premier election, Night of the Howling Dogs is a rousing adventure set in Hawaii. On a Boy Scout trip, Dylan is looking forward to camping out at the foot of the Puu Kapukapu volcano. But when an earthquake strikes, Dylan is forced to team up with a bully named Louie on a daring mission to rescue many of their scattered comrades. '... a haunting, unusual novel ...'-Booklist, starred review

Night of the Howling Dogs