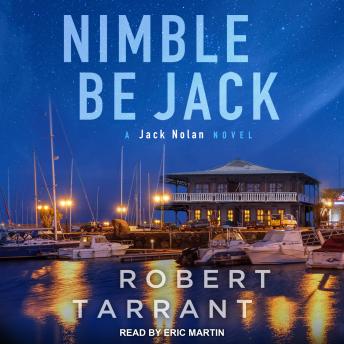 Jack Nolan believes he has finally settled into a comfortable routine owning his South Florida bar, Cap's Place. He's put the end of his law career and his divorce behind him and is enjoying the relaxed pace around Cap's Place, when an organized crime boss decides to take over the bar. Jack suddenly finds his life in danger and his bar in jeopardy. Running from one threat to another Jack attempts to navigate his way out of this rapidly deteriorating crisis. In endeavoring to protect others from being sucked into his quagmire, Jack resorts to what may turn out to be an even more dangerous source of help. Has he traded one devil for another?