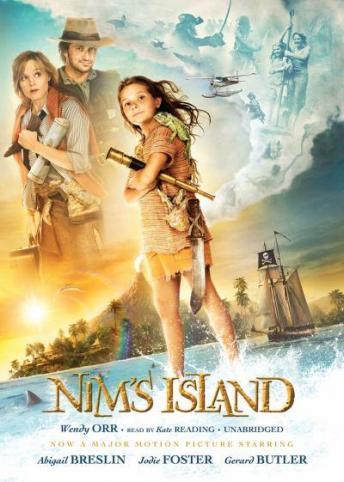 Nim lives on an island in the middle of the wide blue sea, shared by only her father Jack, a marine iguana called Fred, a sea lion called Selkie, a turtle called Chica, and a satellite dish for her e-mail. No one else in the world lives quite like Nim, and she wouldn’t swap places with anyone.
But when Jack disappears in his sailing boat and disaster threatens her home, Nim must be braver than she’s ever been before. And she needs help from her friends, old and new.

This title is due for release on March 2, 2008
We'll send you an email as soon as it is available!