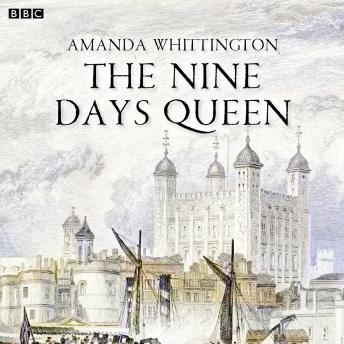 A BBC Radio 4 full-cast dramatisation written by Amanda Whittington, originally broadcast as the Afternoon Play on 23 February 2009. The tumultuous tale of the trial of Lady Jane Grey, proclaimed Queen of England in 1553 at the age of 16, nine days later locked in the Tower and, within a year, dead. ‘Loo Brealey puts in a superb performance’ (Observer) as Lady Jane Grey, with Emma Stansfield as Nurse Ellen, Helen Schlesinger as Frances and Agnes Bateman as the young Jane. Also stars Janice Acquah, Paul Rider, Robert Lonsdale, Stephen Critchlow, Malcolm Tierney and Zebedee Soanes.