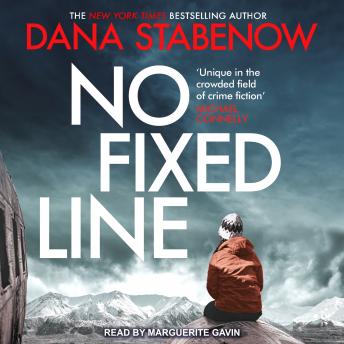 It is New Year's Eve, nearly six weeks into an off-and-on blizzard that has locked Alaska down, effectively cutting it off from the outside world. But now there are reports of a plane down in the Quilak mountains. With the NTSB (National Transportation Safety Board-responsible for investigating aviation incidents) unable to reach the crash site, ex-trooper Jim Chopin is pulled out of retirement to try to identify the aircraft, collect the corpses, and determine why no flight has been reported missing. But Jim discovers survivors: two children who don't speak a word of English. Meanwhile, PI Kate Shugak receives an unexpected and unwelcome accusation from beyond the grave, a charge that could change the face of the Park forever.