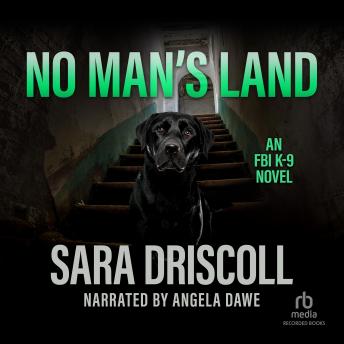 Special Agent Meg Jennings and her search-and-rescue dog are on the trail of a killer hiding where others fear to tread. For Meg Jennings and her K-9 companion, Hawk, exploring the ruins of a deserted building is an exciting way to sharpen their skills without the life-or-death stakes they face as part of the FBI's Human Scent Evidence Team. But deep in the echoing rooms of an abandoned asylum, Hawk finds the body of an elderly woman. The victim couldn't have made her way into the derelict building on her own. Before forty-eight hours pass, Meg learns of three more cases of elders found dead in neglected urban structures. There's not enough evidence to link the deaths-yet. But Meg scents a pattern, and when she gets word of another senior gone missing, she and Hawk don't hesitate. Meg is sure a murderer is hunting the elderly, and she can prove it if she can just find a connection. It will take the expert coordination of her whole team, along with help from Clay McCord and Todd Webb, to uncover the means, let alone a motive. And to stop someone who has operated in the dark for so long, Meg will need to risk more than she has to give . . .