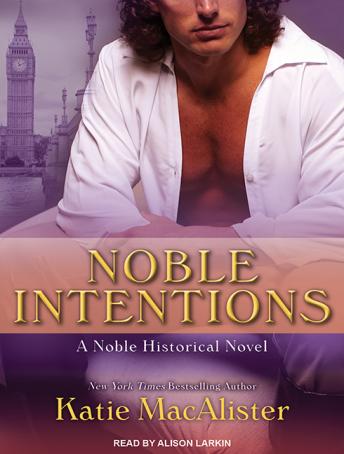 Noble Britton suffered greatly at the hands of his first wife, and he refuses to fall into the same trap again. This time he intends to marry a quiet, biddable woman who will not draw attention to herself or cause scandal. Gillian Leigh's honest manner and spontaneous laughter attract him immediately. It matters little that she is accident-prone; he can provide the structure necessary to guide her.

But unconventional to the tips of her half-American toes, his new bride turns the tables on him, wreaking havoc on his orderly life. Perpetually one step behind his beguiling spouse, Noble suffers a banged-up head, a black eye, and a broken nose before he realizes Gillian has healed his soul and proven that their union is no heedless tumble, but the swoon of true love.

This title is due for release on November 25, 2013
We'll send you an email as soon as it is available!