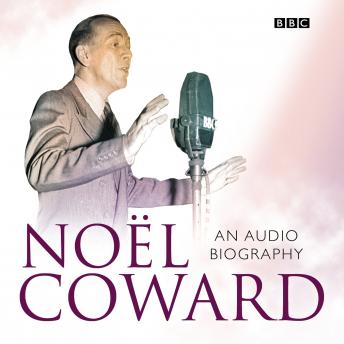 Sir Laurence Olivier, Lord Mountbatten, and Joyce Carey are just some of the voices heard paying tribute to the elegant star in this audio biography, which is linked by the broadcaster and critic Sheridan Morley.

Extracts from interviews with Coward himself, several of his songs and moments from his plays come together to form a fascinating picture of one of the 20th century's theatre greats.