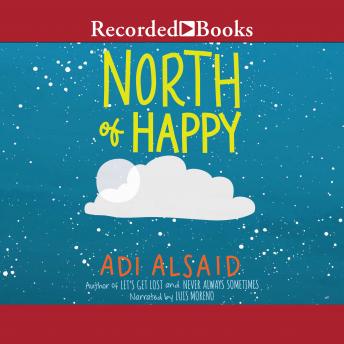 His whole life has been mapped out for him. Carlos Portillo has always led a privileged and sheltered life. A dual citizen of Mexico and the United States, he lives in Mexico City with his wealthy family, where he attends an elite international school. Always a rule follower and a parent pleaser, Carlos is more than happy to tread the well-worn path in front of him. He has always loved food and cooking, but his parents see it as just a hobby. When his older brother, Felix-who has dropped out of college to live a life of travel-is tragically killed, Carlos begins hearing his brother's voice, giving him advice and pushing him to rebel against his father's plan for him. Worrying about his mental health but knowing the voice is right, Carlos runs away to the United States and manages to secure a job with his favorite celebrity chef. As he works to improve his skills in the kitchen and pursue his dream, he begins to fall for his boss's daughter-a fact that could end his career before it begins. Finally living for himself, Carlos must decide what's most important to him and where his true path really lies.