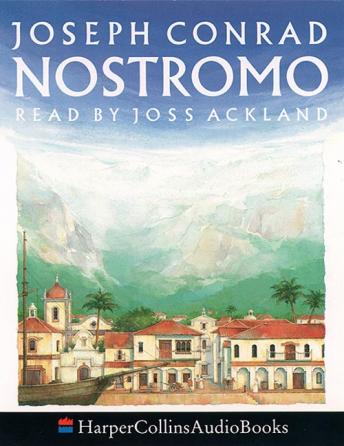 Nostromo is the only man capable of the decisive action needed to save the silver of the San Tome mine and secure independence for Sulaco, Occidental province of the Latin American state of Costaguana. Is his integrity as unassailable as everyone believes, or will his ideals, like those which have inspired the struggling state itself, buckle under economic and political pressures?


Nostromo is an extraordinary illustration of the impact of foreign commercial exploits on a young developing nation, and the problems of reconciling individual identity with a social role. Conrad peoples his imaginary Latin American state with a multi-national cast of fully-rounded characters to achieve striking realism and create a novel that he called ‘my largest canvas’.