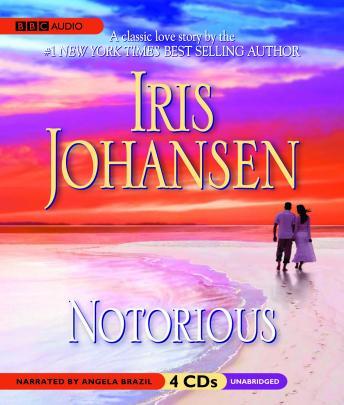 Beautiful actress Mallory Thaneendured the harsh, unforgiving glare of publicity during the trial in which shestood accused of murdering her husband. But even the acquittal that set herfree couldn't ease the heartache of her ordeal. Desperate to get back her life,her career, and her sanity, she accepts a new movie deal on an island paradise-onlyto realize that she has walked into a trap. Her captor is power player SabinWyatt, a dark, enigmatic man who still holds Mallory responsible for hisbrother Ben's death. But at the root of his scheme is his obsessive need topossess the woman who haunts his dreams, no matter what truth she is hiding.