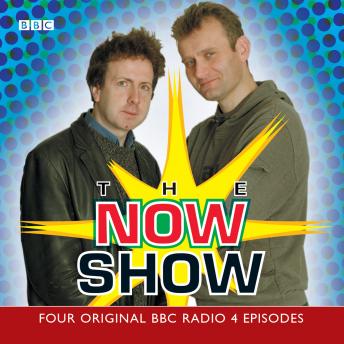 In this selection from the seventh scurrilous series of the topical comedy show, broadcast in 2002, Steve Punt and Hugh Dennis - plus the regular team of Marcus Brigstocke, Emma Kennedy, Jon Holmes and Mitch Benn - take a sideways look and an off-the-wall glance at a number of issues. Includes 'The Membership of the Ring' - Gandalf, Logo and the gallant tebbits set out to destroy the Single Currency; 'The Official Police Poet'; 'The British Commuter Riots'; 'The Any-Excuse-to-do-Cartman' South Park Canadian Teacher Sketch; 'Cuban Prison Guantanamo Bay Social Club'; 'Are there too many murder dramas?'; 'Pop Idol' - award-winning programme, rubbish records... and loads of other stuff!