The Nutmeg of Consolation 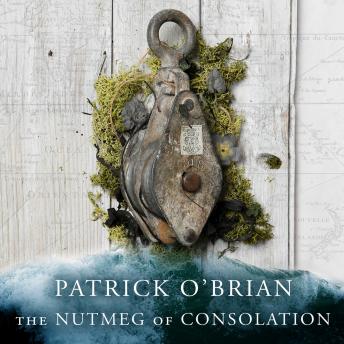 On foreign shores, and far from home, a friend can become a foe in a heartbeat.
Shipwrecked on an uninhabited island in the Dutch East Indies as the Napoleonic Wars rage on, circumstances look far from promising for Captain Jack Aubrey and his crew. And yet, having overcome the odds and contrived their escape, still further peril awaits in the fiercely tidal waters of the Salibu Passage and the penal settlements of New South Wales.

What fresh dangers lie over the horizon and will Jack Aubrey prevail?

‘In a highly competitive field it goes straight to the top. A real first-rater.’
MARY RENAULT