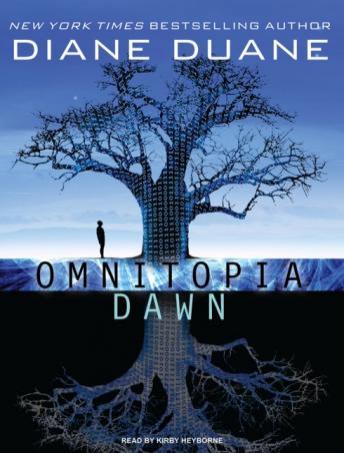 In an increasingly wired and computer-friendly world, massive multiplayer online games have become the ultimate form of entertainment. And the most popular gaming universe of all is Omnitopia, created by genius programmer Dev Logan. For millions of people around the world, Omnitopia is an obsession, a passionate pastime, almost a way of life. But there's a secret to Omnitopia, one that Dev would give his life to protect-the game isn't just a program or a piece of code. It's become sentient-alive. And it's Dev's job to keep it that way.