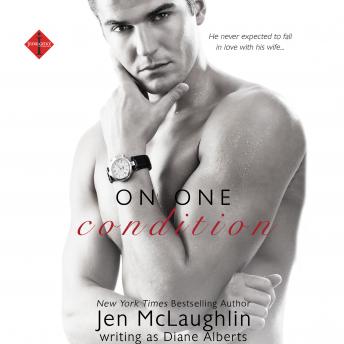 OCD kindergarten teacher Johanna hates Valentine's Day. She hates romance, hates commercialism, and definitely hates her school's annual charity date auction. She never expects her pre-auction night of drinking to land a sexy Brit in her bed. Or for that Brit to show up at the auction, bid thousands just to talk to her again, and get down on one knee in front of everyone and ask her to marry him.

Viscount Damon Hayes has never met anyone like Johanna. She's neurotic, fascinating, and fun. She also doesn't care about his title and doesn't want his money, which makes Johanna perfect to fulfill a surprise clause in his father's will: marry within three months and remain married for a year, or lose his fortune. A relationship is out of the question, but when passions ignite and the two fall in love, their marriage of convenience becomes anything but.