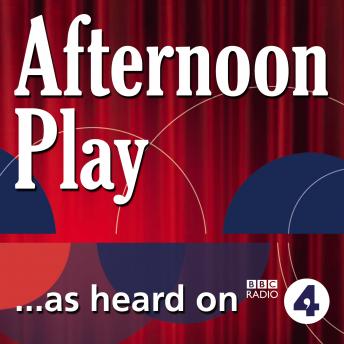 On the Field: On Leave: A BBC Radio 4 dramatisation

Mahmoud the barber has exchanged Basra for Istanbul where his old friend Sergeant - now Captain - Billy has ended up as Military Attaché. After witnessing a traumatic attack on duty in Kabul, squaddies Kev and Damon opt for a bit of escapism. Damon fancies himself as a secret agent and is obsessed with James Bond. He persuades his mate to join him in visiting Istanbul's famous ‘From Russia with Love’ film locations. First stop: Electra King's house. But they discover they're not cut out to follow in Bond's footsteps and Billy and Mahmoud have to pick up the pieces when an unofficial trip to the Basilica Cisterns goes spectacularly wrong. Billy tries to give the soldiers some worldly wisdom to take back to the front: survival skills more useful than anything they'd learn on the parade ground. By turns funny, exciting and poignant, the play gets under the skin of life as a soldier. ‘On the Field: On Leave’ stars Paul Chahidi as Mahmoud and Paul Mundell as Billy. Also amongst the cast are Carl Prekopp, Osi Okerafor, Sal Osbay and Hakan Silahsiz. Directed by Mary Ward Lowery. Originally broadcast as the ‘Afternoon Play’ on 28 September 2010.

On the Field: On Leave: A BBC Radio 4 dramatisation