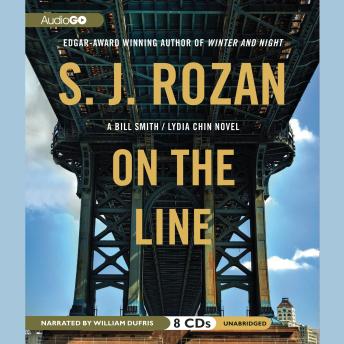 PI Bill Smith is sent on a high-stakes chase when an electronically modified voice on his cell phone informs him that Lydia Chin, his occasional partner, has been kidnapped. Now, if Bill wants to keep Lydia alive, he'll have to play an elaborate game of the kidnapper's devising. The first move sends him to an abandoned building, where Bill finds the corpse of a small Chinese woman dressed like Lydia and the building being rapidly surrounded by police. Now he's on the run from the cops and in the worst trouble of his very troubled life.