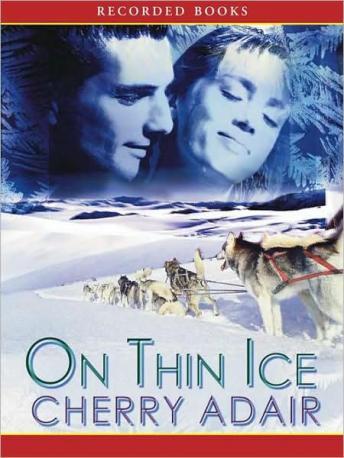 Lily Munroe thought she had married an honest, dependable man, but she was painfully mistaken. It didn't take long for her once-loving husband to become a secretive stranger-mixing with shady people and even shadier dealings. Although Lily nursed him through a sudden terminal illness, her marriage was over long before he passed away. During that difficult time, only her passion for the exhilarating Iditarod race across Alaska gave her something to look forward to-and she channeled her emotions into training dogs for the grueling event. Now single again, she's more determined than ever to win the race, awaken her sense of self, and leave her past behind. In the competition, the person to beat is two-time winner Derek Wright, a man Lily dubs Mr. Wrong. Extremely sexy and devilishly charming, Derek is the consummate playboy. Or is he? Although Lily can't deny her intense attraction, she believes he is dangerous to her scarred heart. Little does she know that Derek is an elite antiterrorism agent-or how desperately she'll need to depend on his skills to keep her alive once the race is under way.