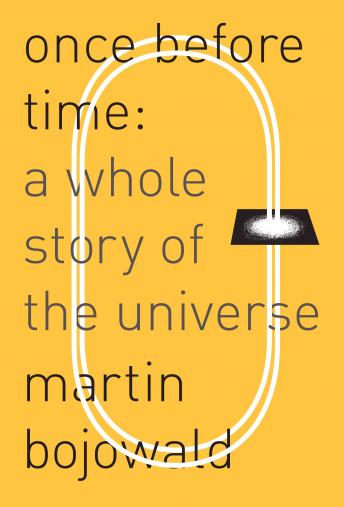 Once Before Time: A Whole Story of the Universe

In 2000, Martin Bojowald, then a twenty-seven-year-old post-doc at Pennsylvania State University, used a relatively new theory called loop quantum gravity—a cunning combination of Einstein’s theory of gravity with quantum mechanics—to create a simple model of the universe. Loop quantum cosmology was born, and with it, a theory that managed to do something even Einstein’s general theory of relativity had failed to do—illuminate the very birth of the universe.

Ever since, loop quantum cosmology, or LQC, has been tantalizing physicists with the idea that our universe could conceivably have emerged from the collapse of a previous one. Now the theory is poised to formulate hypotheses we can actually test. If they are verified, the big bang will give way to the big bounce. Instead of a universe that emerged from a point of infinite density, we will have one that recycles, possibly through an eternal series of expansions and contractions, with no beginning and no end.

Once Before Time: A Whole Story of the Universe