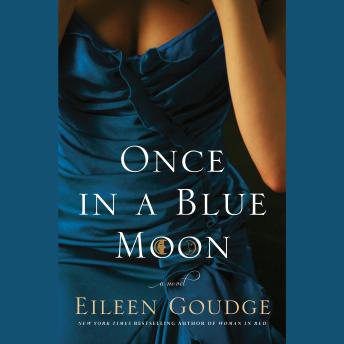 Once in a Blue Moon

Lindsay and Kerrie Ann are sisters who have known hardship from an early age. Without guidance from their neglectful mother, their only aid came from an unlikely source, a retired exotic dancer by the name of Miss Honi Love. When the girls' mother was sent to prison, Miss Honi tried unsuccessfully to save them from being separated and sent into foster care.

Thirty years later, Lindsay is still trying to reconnect with her sister. The owner of a bookstore in the sleepy California seaside town of Blue Moon Bay, she was lucky enough to have been adopted by a loving couple. Unbeknownst to her, Kerrie Ann has suffered a very different life. Bounced from one foster home to the next, she ran away as a teenager before becoming a drug-addicted single mother. Now, newly sober, Kerrie Ann is fighting to regain custody of the little girl who was taken from her. Neither sister's expectations are met when they're finally reunited. But as the two sisters engage in the fiercest battles of their lives, they are at last drawn together despite their differences, restoring belief in the unshakable bond of family.