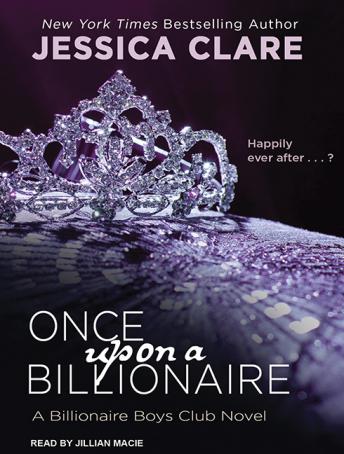 Once Upon a Billionaire

As a member of the royal family in a small European country, Griffin Verdi's presence is requested at the wedding of the century. The scholarly billionaire feels out of his depth in social situations, so a good assistant is required-especially when dealing with royal etiquette.


Unfortunately for Griffin, he's stuck with Maylee Meriweather, a pretty, charming, and thoroughly unsuitable woman who doesn't know a thing about high society-but she sure can kiss. But through Maylee's eyes, Griffin is starting to appreciate the simple things in life-if simple means the most complicated woman he's ever met.


Maylee is everything Griffin isn't-and everything he wants. But he'll never win her over unless he can let down his guard and step outside his sheltered world.

Once Upon a Billionaire