One Day the Ice Will Reveal All It's Dead 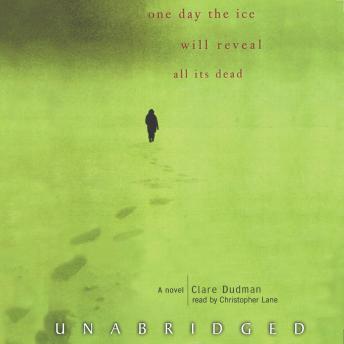 In his lifetime Alfred Wegener was a German meteorologist who was better known for his offbeat scientific adventures than for his now famous theory of continental drift. In this lushly imagined and beautifully written novel, Clare Dudman charts his life from his 1880 birth to his last daring Arctic exploration in 1930. Dudman vividly chronicles the key episodes that punctuated his life, such as his 1906 record-setting long-distance balloon flight; his several expeditions to Greenland; his passionate love for his long-suffering wife; his investigations into meteorites, lunar craters, and the formation of raindrops; and his horrific experiences in the trenches of World War I. Dudman also tells of his struggle to defend his theories, a struggle that forced him to leave all that he loved to make one final, fateful, expedition to Greenland at the age of forty-nine.

One Day the Ice Will Reveal All It's Dead