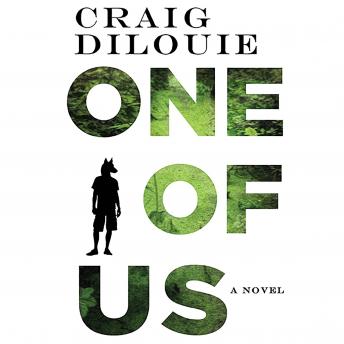 Known as 'the plague generation' a group of teenagers begin to discover their hidden powers in this shocking post-apocalyptic coming of age story set in 1984.
'This is not a kind book, or a gentle book, or a book that pulls its punches. But it's a powerful book, and it will change you.' - Seanan McGuire
They've called him a monster from the day he was born.
Abandoned by his family, Enoch Bryant now lives in a rundown orphanage with other teenagers just like him. He loves his friends, even if the teachers are terrified of them. They're members of the rising plague generation. Each bearing their own extreme genetic mutation.
The people in the nearby town hate Enoch, but he doesn't know why. He's never harmed anyone. Works hard and doesn't make trouble. He believes one day he'll be a respected man.
But hatred dies hard. The tension between Enoch's world and those of the 'normal' townspeople is ready to burst. And when a body is found, it may be the spark that ignites a horrifying revolution.