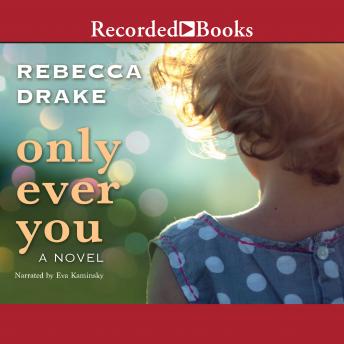 Three-year-old Sophia Lassiter disappears at the playground only to return after 40 frantic minutes-- but her mother Jill's relief is short lived. Jill is convinced the tiny dots on her daughter's arm are puncture marks. When doctors find no trace of drugs in her system, Jill accepts she won't ever know what happened during her daughter's absence and is simply grateful to have her home safely. Except Sophia isn't safe. Three months later, she disappears again. This time from her bed at home, in the night. Working with the police and the community, Jill and her husband David are desperate to bring their little girl home. They remain hopeful

until information turns up suggesting their daughter was murdered, causing the police to turn their suspicions on the parents. Facing ugly family secrets and heart-rending evidence, Jill is still convinced her daughter is alive. But when the dragnet begins to close around them, Jill realizes the worst: if the police believe she has killed her daughter, that means they aren't out there looking for the real perpetrator. They aren't hunting for Sophie or the person who still has her.