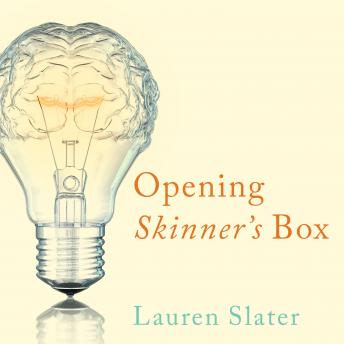 Beginning with B. F. Skinner and the legend of a child raised in a box, Lauren Slater takes us from a deep empathy with Stanley Milgram's obedience subjects to a funny and disturbing re-creation of an experiment questioning the validity of psychiatric diagnosis. Previously described only in academic journals and textbooks, these often daring experiments have never before been narrated as stories, chock-full of plot, wit, personality, and theme.