Operation Overflight: A Memoir of the U-2 Incident 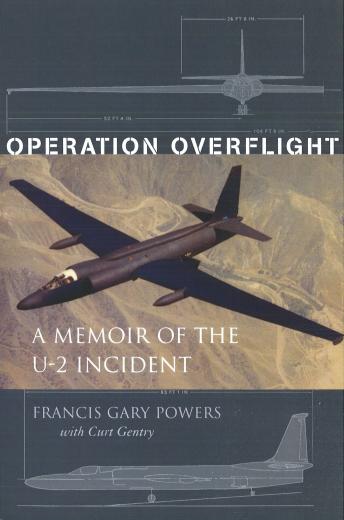 U-2 pilot Francis Gary Powers is a central character in the movie “Bridge of Spies” starring Tom Hanks.  In his classic 1970 memoir, Powers reveals the full story behind what happened in the most sensational espionage case in Cold War history.  After his U-2 reconnaissance plane was shot down, Powers was captured on May 1, 1960 and endured 61 days of rigorous interrogation by the KGB, a public trial, a conviction for espionage, and the start of a 10-year sentence. After nearly two years, the US government obtained his release from prison in a dramatic exchange for convicted Soviet spy Rudolph Abel.

The narrative is a tremendously exciting suspense story about a man who was labeled a traitor by many of his countrymen but who emerged a Cold War hero.

Operation Overflight: A Memoir of the U-2 Incident