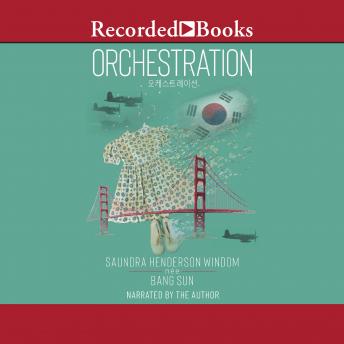 The war cost her everything, a mother, a father, and a country. Four-year-old Bang Sun, found tied to a tree, is riddled with disease, malnutrition, and bears the scars of a tragic life.

Facing a future of nothing but pain, loss, and hopelessness, we follow the story of a mixed-race African-American child of the Korean War. When Korea begins purging itself of its unwanted casualties, babies of war, her abandonment leads to
two orphanages and eventually to adoption in America—where Bang Sun must now become an American—a Black American.

Fiercely resilient and embodying her birth country’s hope as expressed in the song Arirang, Bang Sun, who becomes Saundra Henderson, must learn to navigate a new language, a new culture, and a new family. Through it all, she holds resolutely
to the imperfect memory from her five years in her homeland and tenaciously to that of the ‘Boy’ who saved her life.

A powerful memoir of strength, grace, resilience, courage, and kindness, you’ll find yourself immersed in this beautiful and inspiring recollection of the child called Bang Sun.

This title is due for release on September 8, 2021
We'll send you an email as soon as it is available!