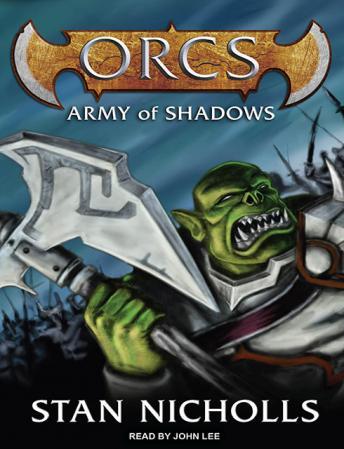 A sojourn in their idyllic homeworld has left Stryke and the Wolverines lacking purpose. So when an opportunity for bloodletting appears, Stryke seizes it. Utilizing mysterious artifacts, the Wolverines are transported to Acurial, a world where the indigenous Orc population is cruelly subjugated by human invaders.

Upon their arrival, Stryke's band joins with Acurial's emerging resistance movement. As the revolution gathers pace, the Wolverines are forced to embark on a quest that will see Stryke and his comrades pursued by both their most ruthless enemy and a mysterious troop hell-bent on their destruction.