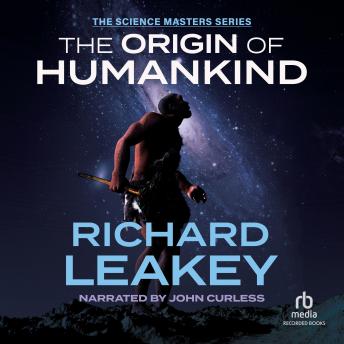 The Origin of Humankind

'The name Leakey is synonymous with the study of human origins,' wrote The New York Times. The renowned family of paleontologists-Louis Leakey, Mary Leakey, and their son Richard Leakey-has vastly expanded our understanding of human evolution. The Origin of Humankind is Richard Leakey's personal view of the development of Homo Sapiens. At the heart of his new picture of evolution is the introduction of a heretical notion: once the first apes walked upright, the evolution of modern humans became possible and perhaps inevitable. From this one evolutionary step comes all the other evolutionary refinements and distinctions that set the human race apart from the apes. In fascinating sections on how and why modern humans developed a social organization, culture, and personal behavior, Leakey has much of interest to say about the development of art, language, and human consciousness.

This title is due for release on June 29, 2018
We'll send you an email as soon as it is available!