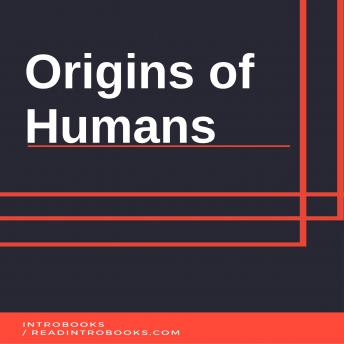 Human evolution can be considered to be a lengthy procedure of several transformations in which the people originated from the ape-like ancestors. There are several scientific evidence that reveals that the behavioral and the physical traits that are shared by all the organisms have originated from the ape-like ancestors. They have evolved across lengthy periods of approximately six million years ago.

One of the earliest human traits that have defined the human evolution, bipedalism is the ability for walking on two legs have evolved over four million years ago. There are several other human characteristics including the complex and human brains, the ability to make several innovative tools, along with the complex symbolic representation and elaborative cultural diversity have emerged mainly during the past several millions of years.