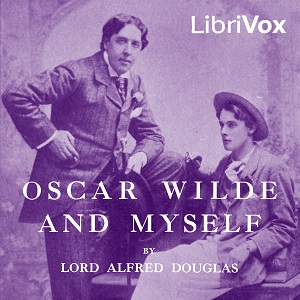 Oscar Wilde and Myself

The first memoir by the poet Lord Alfred ÒBosieÓ Douglas was written 14 years after the death of Oscar Wilde and in the aftermath of Douglas's failed prosecution of Arthur Ransome for libel. Ransome, in his "Oscar Wilde, a Critical Study," had quoted from the expurgated portions of Wilde's prison letter to Douglas, "De Profundis", which was highly critical of his former friend and lover. Having failed to convince a jury that he had been libelled, Douglas appealed instead to posterity by writing his memoir. In "Oscar Wilde and Myself" Douglas refutes Wilde's version of the events that led to his (Wilde's) imprisonment and takes swipes at Ransome, Wilde's friend Robert Ross, other biographers of Wilde, and Wilde's overzealous imitators. He also critiques Wilde's writing and character and concludes that the Irish playwright will soon be forgotten. (Rob Marland)

Oscar Wilde and Myself