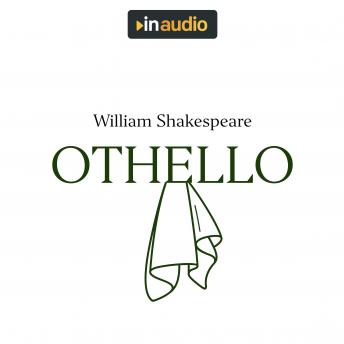 “O, beware, my lord, of jealousy;
It is the green-ey'd monster, which doth mock
The meat it feeds on.”

Othello is a tragedy play by William Shakespeare, written in the middle of his career in 1603. The story follows Othello, a general in the Venetian army, and Iago, a treacherous soldier who conspires against him to make him believe that his wife is unfaithful. Like many other Shakespearean plays, Othello features a cast of dynamic characters, murder plots, marital affairs, revenge, and witty writing.
Othello is an important work of Shakespeare as it has thorough examinations of many of Shakespeare’s preferred themes and tropes. Othello is known for its themes of jealousy and revenge, racial discrimination, romance, betrayal, and repentance.
Though Othello may not be the first tragedy that comes to mind when discussing Shakespeare, it has a legacy of its own and is performed and enjoyed by modern audiences, both on stage and screen. The timeless themes represented within are indicative of Shakespeare’s indelible understanding of humanity and the motivations that drive people to extreme actions.