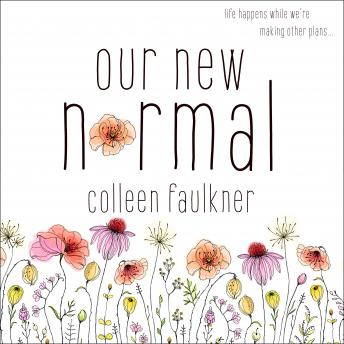 Liv Ridgely prides herself on being the responsible wrangler of all things family: stay at home mom, caretaker of elderly parents, supporter of husband Oscar's career, savior of her wayward sister. Now, with her son off to college, and her ambitious daughter, Hazel, a year away from following him, it's Liv's turn. She's even established her dream career of bringing beautiful old homes back to life in the most picturesque part of Maine.

Until she learns that sixteen-year-old Hazel is three months pregnant.

Hazel insists she will have the baby and raise him with her boyfriend, Tyler, who's no one's idea of a model father. Clearly, there are going to be some conflicts to iron out. Liv just doesn't expect them to be with her husband.

As the family fractures in every direction, past resentments and pain come tumbling out. After years of putting others first, Liv wonders if she can do what's best for her daughter, her parents, and her marriage-while still being true to herself.