Our Sister Republics: The United States in an Age of American Revolutions 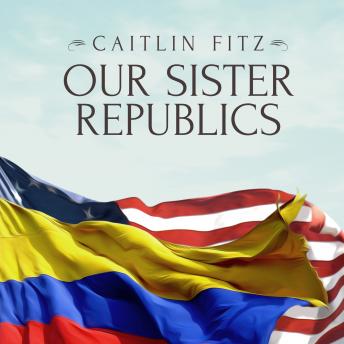 In the early nineteenth century, the United States turned its idealistic gaze southward, imagining a legacy of revolution and republicanism it hoped would dominate the American hemisphere. From pulsing port cities to Midwestern farms and southern plantations, an adolescent nation hailed Latin America's independence movements as glorious tropical reprises of 1776. Even as Latin Americans were gradually ending slavery, U.S. observers remained energized by the belief that their founding ideals were triumphing over European tyranny among their 'sister republics.' But as slavery became a violently divisive issue at home, goodwill toward antislavery revolutionaries waned. By the nation's fiftieth anniversary, republican efforts abroad had become a scaffold upon which many in the United States erected an ideology of white U.S. exceptionalism that would haunt the geopolitical landscape for generations. Marshaling groundbreaking research in four languages, Caitlin Fitz defines this hugely significant, previously unacknowledged turning point in U.S. history.

Our Sister Republics: The United States in an Age of American Revolutions