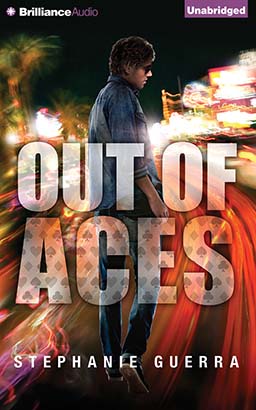 Gabe is officially living in Vegas. It’s his dream scenario—except for the fact that his girlfriend, Irina, is back in Seattle and surrounded by college guys. And his apartment is a little sketchy. Still, Gabe manages to pull off the bluff of a century: he finishes bartending school and gets a job at a club, even though, technically, he’s not of legal age to serve. Being a man means paying the bills, and Gabe wants to show everyone that he can make it on his own and stay faithful to Irina. But Vegas is a fast, edgy city. At every turn, there are girls tempting Gabe to cheat, cops busting the club, and people trying to scam him. One wrong move could topple his house of cards. First rule in gambling: you have to know when to walk. Should he cut his losses now and head back to Washington to his former failed life? Or, with the help of some unlikely friends, can Gabe finally prove what he’s made of?