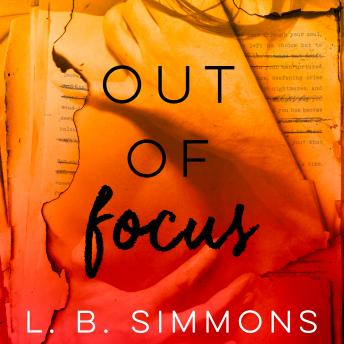 Written By: L. B. Simmons

In Under the Influence, the story centered around Dalton Greer's internal struggle to keep the road he chose in order to escape his abusive childhood a secret from the girl he loved, Spencer Locke. Along the way, we also met Cassie, her quirky best friend, who was responsible for much of the comic relief throughout the book.

But things aren't always as they appear, and Cassie has been hiding her own secrets. Secrets she is ready to share with you. Secrets that won't be easy to write, and probably even harder to hear, but ones which must be revealed in order for her to heal from her own tortured past and move forward into the arms of the man she loves.Contains mature themes.