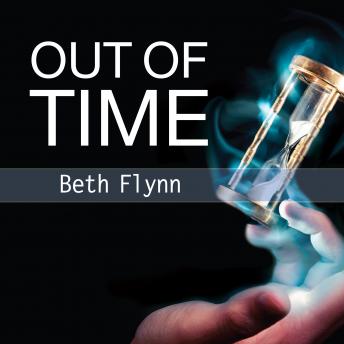 The leader of one of South Florida's most notorious and brutal motorcycle gangs has been put to death by lethal injection. Days later, his family and friends should have been picking up the pieces, moving on. Instead, they've been catapulted into a world so twisted and dangerous that even the most ruthless among them would be stunned to discover the tangled web of deception, not only on the dangerous streets of South Florida but all the way to the top.

In this gripping follow-up novel to Nine Minutes, Beth Flynn takes listeners from the sun-drenched flatlands of 1950s Central Florida to the vivid tropical heat of Fort Lauderdale to the halls of Florida's death row, as we finally learn the gritty backstory of Jason 'Grizz' Talbot and the secret he spent his life trying to conceal.