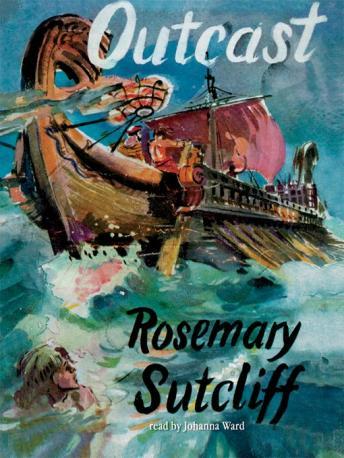 When a Roman ship is wrecked on the coast of Britain, Beric, the infant son of a Roman soldier, is the only survivor. Beric grows up with a Briton tribe, but to his foster people he remains an alien—one of the Red Crests. So when bad times come, the tribe holds him responsible and casts him out.
Rejected by the only life he knows, the boy turns to his own people, but Rome too rejects him. Lost, bewildered, and a captive in his father’s land, he escapes from slavery only to be captured again and condemned to labor on the rowing benches of the Rhenus Fleet. Will Beric ever find ultimate happiness?
Rosemary Sutcliff provides a fine and exciting story with a background of Roman Britain that rings true from the first page to the last.

This title is due for release on October 2, 2008
We'll send you an email as soon as it is available!