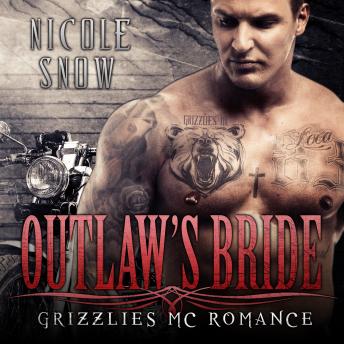 Sally: He's going to kill me when he finds out. I should've left Roman behind after our unforgettable fling two summers ago. I wasn't supposed to end up having his kid, always looking over my shoulder for the last man in the world meant to be a father. But danger has a funny way of betraying a woman's best-kept secrets and reigniting old flames that should've died on a hot summer night.

Roman: I tried like hell to push her away, spent every waking minute on whores and booze. Then I found out what she'd hidden, and I lost my damned mind. Sally's lies stole more years off my life than prison did. No chick makes a fool outta me. And I'm not fooling when I tell her I'll get my perfect wife, even if we're faking it all the way to the altar. Give me a week. I'll conquer her spitfire tongue and remind her what it's like to ache desire.Contains mature themes.