The Outline of History: Being a Plain History of Life and Mankind 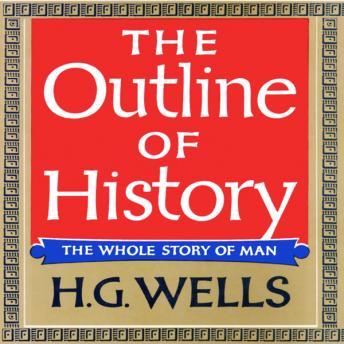 Having coined the phrase "the war that will end war," H. G. Wells was disillusioned by the World War I peace settlement. Convinced that humanity needed to awaken to the instability of the world order and remember lessons from the past, the author of numerous science fiction classics set out to write about history. Wells hoped to remind mankind of its common past, provide it with a basis for international patriotism, and guide it to renounce war. The work became immensely popular, earning him world renown and solidifying his reputation as one of the most influential voices of his time.
Topics range from the world before man and the first living things to civilizations, religions, wars, and everything in between. Wells truly covers the whole of human history.

Outline of History: Being a Plain History of Life and Mankind

This title is due for release on January 28, 2010
We'll send you an email as soon as it is available!