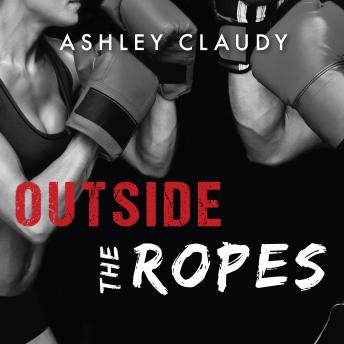 Regan Sommers spent her life fighting-fighting foster parents, kids in the group home, and classmates. But the night she has to fight for her life changes everything.

Now, she's fighting for money in the ring, and from the first punch she's addicted. Every addiction has a price, though, and this one is the gym's star boxer, Gage Lawson. He may come in an enticing tattooed package, but his demands are more than she can handle.

The responding officer from that night, Anthony Fields, comes with no demands. He wants whatever she's willing to give, and Regan can handle that. She can definitely handle him. But no help comes string-free, and Regan's not the only one with a hard past and scars to cover. The life she was trying to escape is nothing compared to the danger she's in the middle of now, and she can't fight her way out.Contains mature themes.