Over the Course of a Lifetime 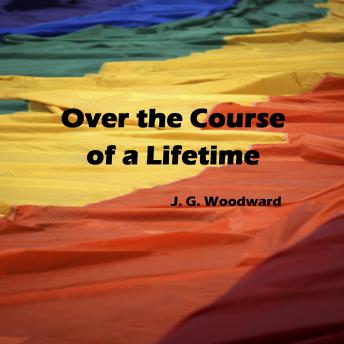 This historical fiction novel gives a riveting account of what life was like before the LGBTQ community had the same right to marry as other citizens - with a twist! In this alternate reality tale, only 10% of the population is heterosexual, and the only difference in the course of history over the past 100 years is that the majority of the population is gay, instead of straight.


The love story is based in Southern California. Marcus is a 79-year old straight man whom against all odds, finds the woman of his dreams. They love, they strive, they succeed, and they spend their entire lifetimes together, despite the deck being stacked against them as the most overlooked minority in the country. This novel challenges the reader to peer into an alternate reality of what the world would be like if the only variable changed was that there was a different ruling majority class.

Over the Course of a Lifetime

This title is due for release on March 17, 2019
We'll send you an email as soon as it is available!