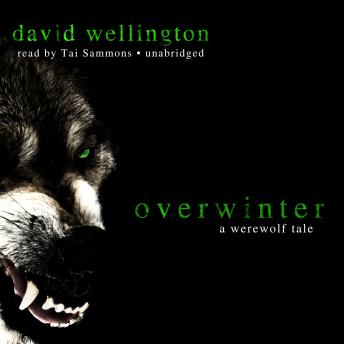 In this stand-alone continuation of the tale begun in Frostbite, horror star David Wellington delivers another gripping werewolf tale in which heroine Chey is once again forced to fight for her own humanity.

Overwinter opens as protagonist Chey, bitten by a werewolf and cursed to live out eternity as a monster, prowls the Arctic Circle on the trail of an ancient secret, the one thing that could remove the lycanthropic curse and make her human again. As she hunts for an answer, she realizes that with every passing day the wolf inside her is becoming stronger and her humanity is slipping away. Meanwhile, another werewolf arrives, an evil centuries-old woman, bent on sabotaging Chey’s quest and stealing away the one thing that’s still important to her.

This title is due for release on April 16, 2010
We'll send you an email as soon as it is available!